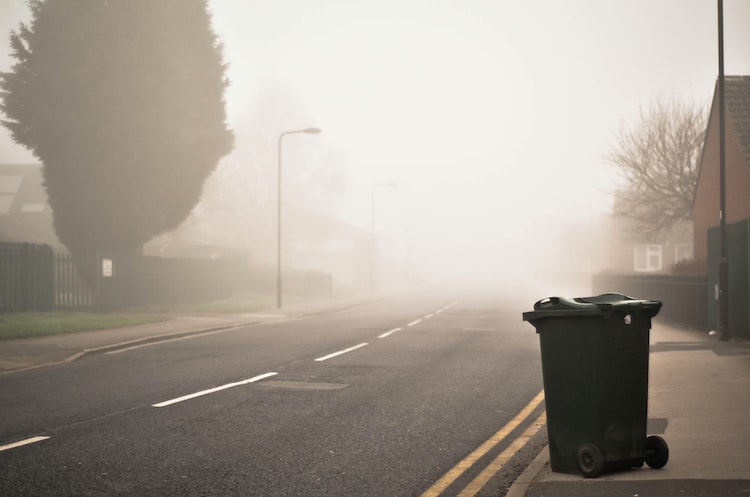 Photo by Shane Rounce on Unsplash

Today, I am going to talk on type of references. There are four types of them:

To use them, except the first type, you should use a particular class from package java.lang.refs.

So, what is the difference between them and what special traits do they have? The difference is how garbage collector deals with them.

This type of reference is an ordinary reference that is used each time when you declare an object.

The garbage collector does not collect the object until at least one strong reference exists to the object. I hope everything is clear about it.

This type is completely ignored by the garbage collector. Even if there are some weak references point to an object, the object will be removed by it. Usually, this kind of references can be useful in cases when we want to avoid memory leaks. One of the cases is caches. When there are no references except weak ones, we do not want to store objects in our caches and want the garbage collector to remove them.

The usage is them is easy:

Before staring talking about phantom references, I should give some details about in which way garbage collector releases memory. It goes over a graph of references started from the special vertices GC roots and checks their availability. These vertices denote local variables, method parameters active threads, JNI references, loaded classes loaded by the system loader.

By this way, if the graph does not involve an object, it is considered to be unused. From the garbage collector’s view, it might be removed safely. If a method finalize() is implemented, an object will be removed in two stages:

Thus, in a method finalize() we might by mistake or on purpose, make an object alive again by passing another object the reference to it.

Getting back to phantom reference, it seems a bit of strange type of reference for one thing, a method get() returns always null. This kind of references is used to implement some logic after calling method finalize(). Thus, we can implement clean up an object in two steps.

As you might have noticed, a constructor takes 2 arguments. First of them is an object that a reference points to and the second one is a queue.
What is the point of it? It will be clear when we figure out how garbage collector deals with references.

when the garbage collector detects an object in one of the cases below:

It calls a method finalize() and then adds the object to the queue. The object is not removed until the queue contains it. By this way, we can create a daemon thread, that retrieves elements from the queue and do some stuff. Moreover, it is already implemented in a class java.misc.Cleaner.

Look at the code below:

The code looks very robust and work with phantom references is hided.

Pay your attention that usage of finalize() is not recommended in many cases and if you do not know exactly what you do, you should avoid using finalization mechanism.